New Delhi:  There is no point in debating over the need for extension of the lockdown in the national capital,  but now what is required is to make a progress report of Delhi Chief Minister Arvind Kejriwal who failed in building a robust health structure particularly for combatting corona virus’ second wave that had been foretold months ago.

The justification given for the present extension of the lockdown is to break the chain which is understandable but the two lockdowns that Delhi witnessed were hardly enforced.  Traffic was seen on the roads and hundreds of cars were seen parked at various parts of Delhi markets. The people were roaming around and in the garb of essential services, lots of departmental stores had been in operation.  The branches of Big Bazar were closed though.

With a penchant of reiterating constantly of how the surge in Corona cases in Delhi was because of non-cooperation of Central government, Kejriwal forgot to process a blueprint of his state’s medical infrastructure that was urgently required to have been upgraded in the last six months. Instead, he has been busy in painting the city red with hundreds of hoardings parroting his work in Delhi.

Two things and both bad.  First was that this moment was not a healthy time to promote himself as the helpless politician but a Messiah who was in shackles and unable to help the Delhiites. Secondly, most of his speeches in this testing times were directed towards the next elections.

Not even once did he monitor the intensity of the lockdown and its effectiveness. The barricading by the Delhi police was namesake. Most of the police personnel were toying with their mobiles raising their heads now and then.

Aware of medicine being blatantly black marketed and fleecing at cremation grounds and by ambulances for ferrying the dead to the under-capacity  cremation grounds, Kejriwal kept silent.  But as an opportunist to display that beds corridors were being set up, Kejriwal invited the media to cover his inspection of a 1000 bed temporary structure set up by a socio-religious organisation.

The game of passing the buck was played in the initial days by Kejriwal when he would in his virtual address to the media accuse the Centre for not providing oxygen and later berated the government of not giving the special tankers for transporting medical oxygen, 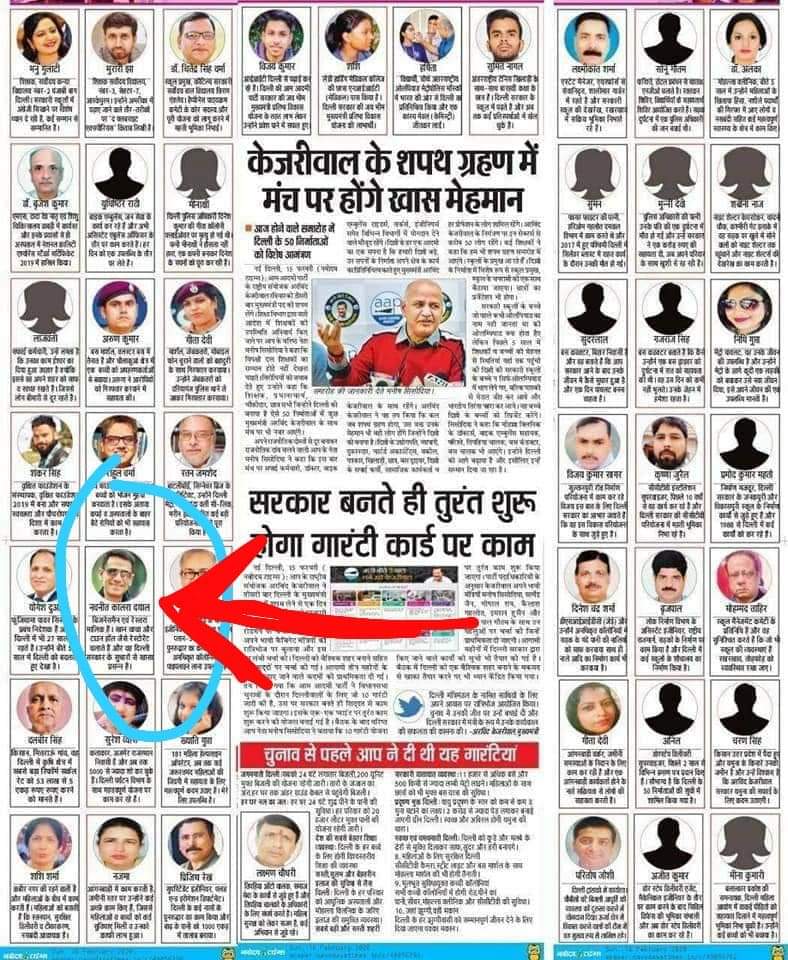 With his name popping up in an illegal sale of oxygen concentrators as the owner of a restaurant Negi Ju at Lodhi Colony Navin Kalra was a special invitee at the oath ceremony of Kejriwal a few years ago and reported to be close to the Delhi Chief Minister.

Finding himself in a soup, Kejriwal’s adamancy and angst towards the Centre mellowed down when the social media confronted him as having failed to provide a good medical infrastructure and letting people die.

Kejriwal has learnt the art of exploiting his common man’s image and his routine projection that he is all out to help Delhiites is slowing eroding.